Read all the news about our company

To complete the life cycle of a plant, 13 minerals are essential. These elements are called plant nutrients. A plant’s mineral requirements can be categorized into two categories, high consumption, and low consumption. Iron, copper, magnesium, zinc, boron, molybdenum, and chlorine are trace elements but must be present in plant metabolism, while phosphorus, potassium, calcium, manganese, sodium, and nitrogen are high-consumption elements. 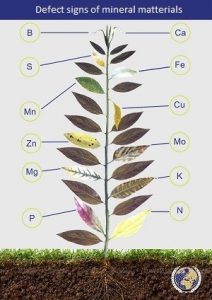 Phosphorus: During energy transfer, phosphorus is incorporated into macromolecules such as nucleic acids. Plants use phosphorus for flower inoculation, root growth, energy transfer, and genetic reprogramming. It is found in soil in mineral and causal forms. Holding phosphorus causes the leaves to turn dark green or purple, and the fruits to turn green. As the aerial part of the plant grows or becomes, and also the leaves are short, narrow, and thin, and the plant grows vertically, and the lateral stems seldom appear, this is what causes the dwarfism and shortness of the plants. As it grows, the volume of the root to the crown decreases and also causes the normal colors of the roots to turn purple. 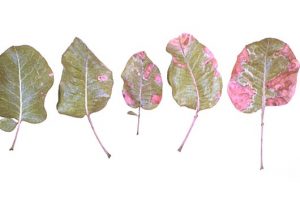 Potassium: Pottasium is associated with the osmotic potential of cells and tissues. More than 50 enzymes are dependent on or stimulated by potassium. In soil, potassium is found as a complex in some minerals and ionically as part of the clays. Potassium is essential for the synthesis and transfer of nutrients in the plant and works to eliminate the adverse effects of certain nutrients in the soil and helps regulate water absorption. As a result of the potassium in trees, the plant is more resistant to dehydration and frost risk and pests and diseases such as fire (a bacterial disease) and canker, controls light intensity and enhances photosynthesis, and is more efficient at using irrigation water. On dicotyledons, the leaf edges turn yellow and then brown, and the symptoms begin at the tips of the leaves. Symptoms of potassium deficiency are similar to those of salinity. The middle of the leaf shows this type of discoloration as a mosaic. Leaves are positioned at different angles from the branches and to each other, which results in sloppiness and hanging. It causes the roots to become softened and crushed. 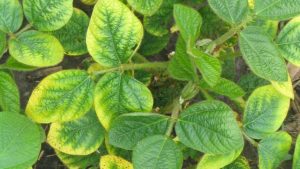 Calcium: Calcium enters the structure of living matter, is sedentary, acts as an antidote, and competes with many ions to prevent them from entering the cell. Calcium can be found as a mineral, activated lime, and exchangeable calcium in solution. Calcium plays a crucial role in the natural distribution of species and its effect on soil p-hatch. When the plant is deficient in calcium, its young stems do not develop properly. Initially, fresh or middle leaves develop chlorosis spots on their limbs, which cause these leaves to twist up and down, and their edges to burn. Root systems are weakened and the plant tends to bend and open its limbs. As the deficiency advances, flowers die. Fruits become smaller and tasteless. In the end, the plant rots after flowering. 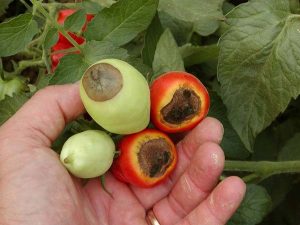 Manganese: The element manganese participates in a variety of enzymatic reactions and increases the activity of several enzymes. Manganese is insoluble in soil. The symptoms of manganese deficiency include chlorosis and necrosis spots on young leaves, yellowing of the leaf petiole, and greening of the veins and their margins. 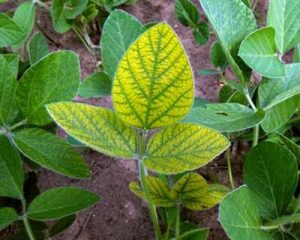 Sodium: Sodium is essential for halophyte plants, such as dark spinach, and participates in osmotic pressure regulation. In the absence of sodium, these plants show signs of chlorosis and even fail to flower. 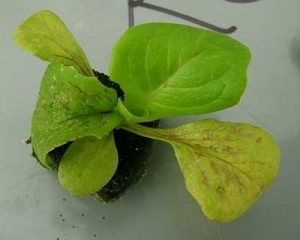 Nitrogen: Nitrogen is a very important element for plants. It is one of the main components of chlorophyll. In plants, chlorophyll is a chemical compound that produces sugar during photosynthesis. Furthermore, nitrogen is a major component of amino acids. The most important growth factor is nitrogen, one of the components of DNA responsible for causing the growth and proliferation of cells. Old leaves show signs of nitrogen deficiency. The first signs of nitrogen deficiency are pale leaves and even stems. The leaves become yellowish-green and light yellow when they lack chlorophyll. Towards the end of the nitrogen deficiency period, the leaves, stems, and branches become thinner and tend to stand at an angle to the main stem. In this type of deficiency, the leaves become rigid and brittle and become vertical. Due to nitrogen deficiency, secondary roots grow uncontrollably to increase root uptake, resulting in an increase in root to shoot ratios. Appears earlier and has low consumption. 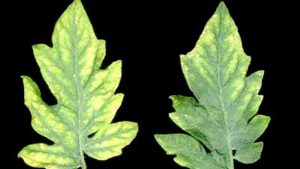 Iron: Iron is absorbed in both divalent and total forms. It is found in hemoproteins. Despite not being part of the structure of chlorophyll, iron plays an important role in its synthesis. It is found in various forms in soil.
Copper: Copper is present in the structure of three types of proteins and is an enzyme activator. Copper ions bind to the organic matter in the soil.

Magnesium: Magnesium is an important mineral involved with the structure of chlorophyll. Many enzymes require or are stimulated by magnesium. This mineral deficiency leads to chlorosis. Magnesium forms in soil are similar to calcium forms.
Zinc: Several enzymes require Zinc to function. In soils, this element is present in varying amounts but is absorbed in very small amounts.

Boron: Boron does not appear in the structure of an enzyme and likely acts on the surface of walls and plasmas. It
stabilizes calcium-containing monocytes in the middle septum between cells and contributes to the health of cell membranes.

Molybdenum: In nitrogen nutrition, molybdenum is involved. This enzyme is one of the building blocks of nitrate reductase. It can also enter the structure of the enzyme nitrogenase and can be absorbed freely or adsorbed on clays and hydroxides.
Chlorine: Plants use chlorine and potassium ions to regulate turbulence. Chlorine is essential for photosynthesis. The electron transfer from water to chlorophyll is carried out by it. 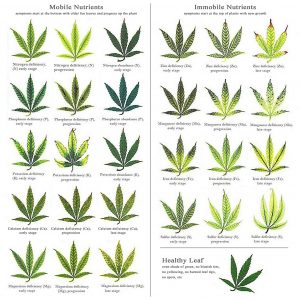