Read all the news about our company

The Philippines is an archipelago composed of 7,107 islands stretching to an area of 300,000 square kilometers

Luzon, Visayas, and Mindanao are the three largest island groups. Its favorable climate and fertile soils make it an ideal location for tropical fruit production.

The country boasts more than 300 species of edible fruits and nuts but only 20 species are cultivated commercially. The major fruit species grown in the country are banana, pineapple, mango, papaya, and calamondin which are also major export winners.

The Philippines is one of the top exporters of bananas in the world.

The pineapple industry accounts for about 1.4% of total national agricultural production on an annual basis.

The Philippines is among the top exporters of pineapple in the world.

Banana Physiology :
In general, the production of edible Musaceae is threatened by a series of pests and diseases of economic importance, especially due to low-quality cultivars. 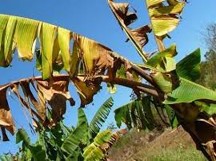 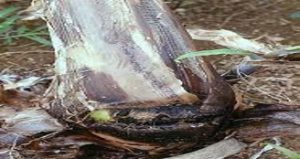 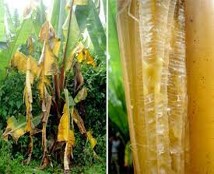